It was in the winter of 1999 that the idea first took seed among a tight-knit group of Montreal jazzmen : they wished to create an event in their own image, a custom-made vehicle that would encourage creative expression from Montreal. They decided to take charge of their destiny by developing their own festival.

Normand Guilbeault, François Marcaurelle, Pierre St-Jak, Jean Vanasse, Ivanhoe Jolicoeur, Bob Olivier and Anne Bilodeau put their nose to the grindstone and within the span of a few months, without any means of financing, but with the loyal support of the local music community, the Musicians Union and of Jérôme Fèvres-Burdy from the Lion d’Or, they launched the first edition of the OFF Jazz Festival of Montreal.

The festival’s partners, who were loyal from the beginning, were joined by public and private institutions, thereby ensuring a long-term viability to the festival, as well as allowing for the accomplishment of more ambitious projects.

You’re an artist and you want to submit your project for the next edition of the festival ? Visit the project “Submission page” 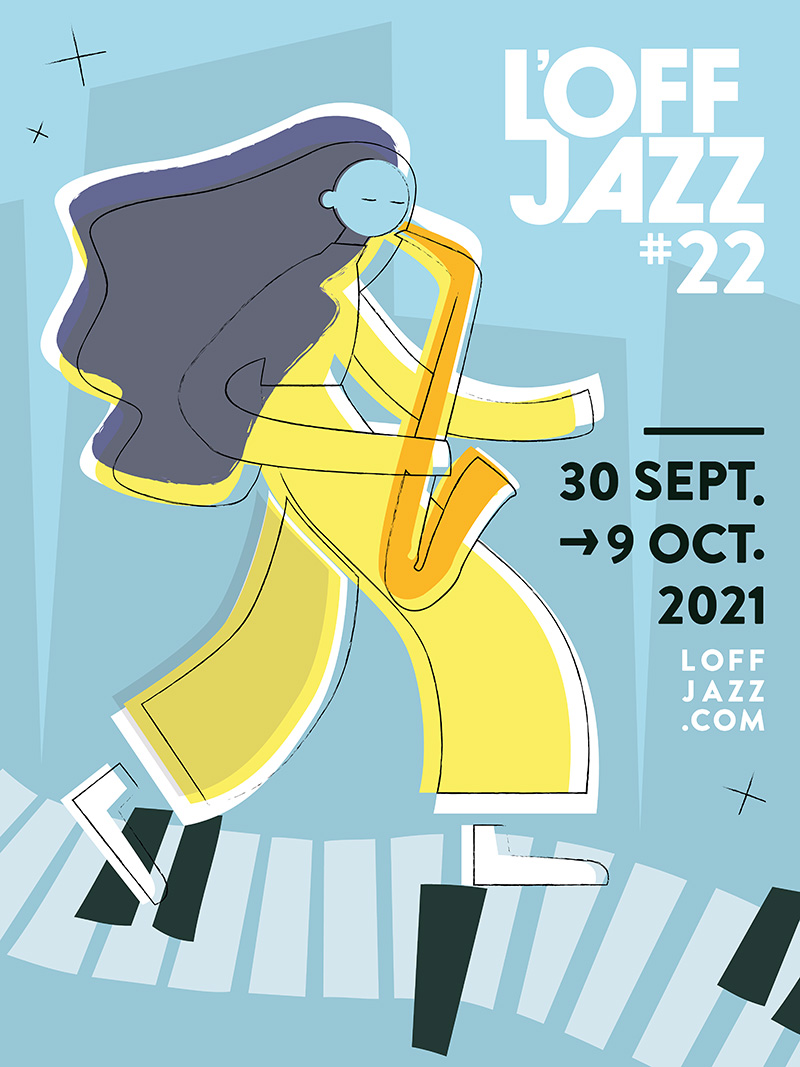 The OFF Jazz needs your support. If you wish to encourage the local montreal jazz scene and the Quebec culture, please consider making a donation to the OFF Jazz association (tax deductible). Each dollar counts. Thanks for your support!